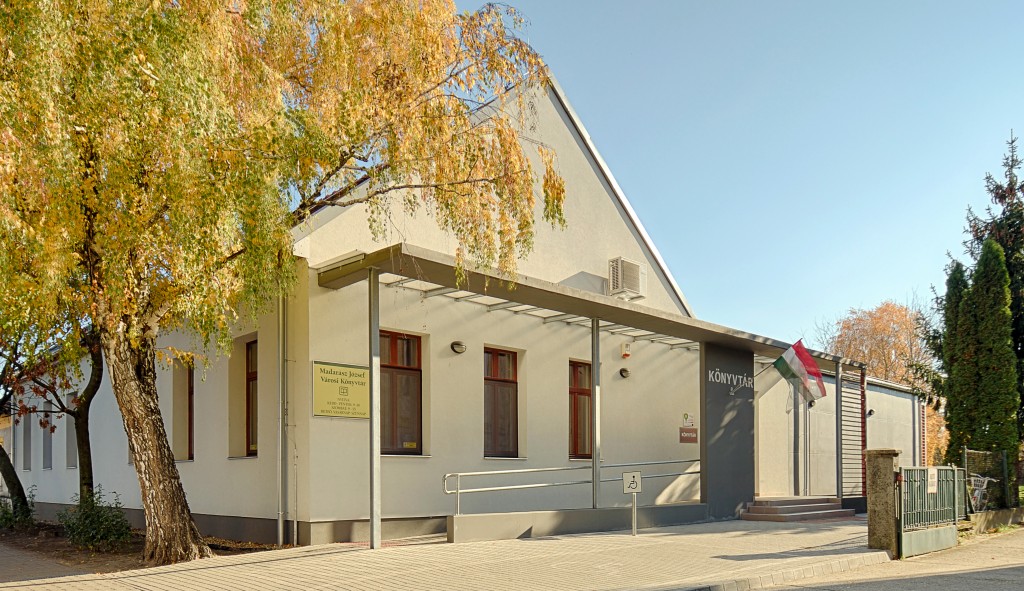 In the 19th century and at the beginning of the 20th century small libraries were active in different associations and reading circles. The first initiation is associated with Pál Sallay who founded the “Kétgarasos Reading Circle” in Bogárd in 1848. He wrote an article with the title of “Kétgarasos Reading Circle for the folk” in the “Fashion-magazine of Pest” (“Pesti Divatlap”). Our library has been at the service since November 7, 1952. It started operating as a district library under the direction of the county library. In that time the library had approximately 3000 books which were distributed centrally.

The Madarász József City Library can be located in Hero square, in the middle of the city centre. The documents (books, slide films, DVDs) can be lent or used in place but there are also a lot of magazines for our readers. Our registered readers  can use 6 computers for surfing on the internet, printing and editing documents. Our collection consists of 61.000 books, 2600 audio documents and 3000 image documents which we are available both in the adult- and children’s department with.

Besides the regular activities there are also other interesting programs in our library: various exhibitions, literary evenings, book presentations and writer-reader meetings.

Visit us and have a good time! 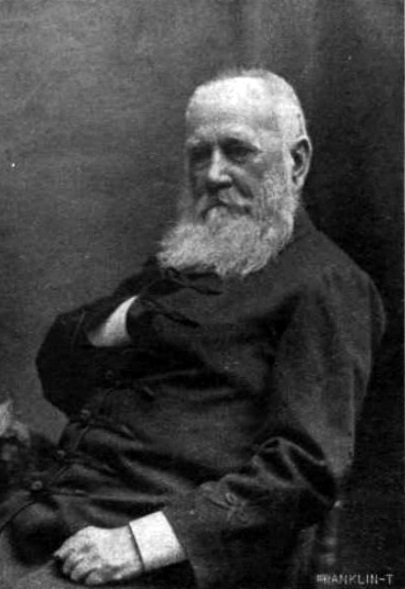 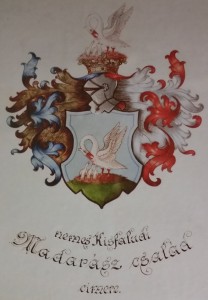 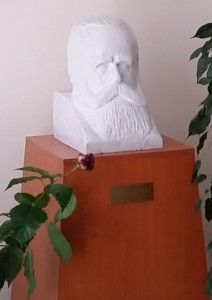 The city library of Sárbogárd got the name from József Madarász who was born in 1814 in Nemeskisfalud. He was a lawyer, newspaper editor and member of Parliament.

He copied the “Parliamentary Reports” (“Országgyűlési Tudósítások”) which was edited by Lajos Kossuth.

During the Hungarian Revoulution of 1848 he was a member and later the president of the “Company of Equality” (“Egyenlőségi Társulat”) and in the meantime he was also the redactor of “Népelem” magazine. He stood by Kossuth and the cause of the Hungarian Revolution all along.

After the Hungarian Revolution he was judged for captivity for 9 years, of which he spent 7 years in Olomouc.

After his release he went to America to find Kossuth and his brothers, László Madarász.

As he got home he took part in the political life. He became representative again and he was the ranking member of house of representatives.

He never denied the ideas of 1848, he lived in their spirit and struggled throughout his long life.